What is in an Emotion?

Home What is in an Emotion? 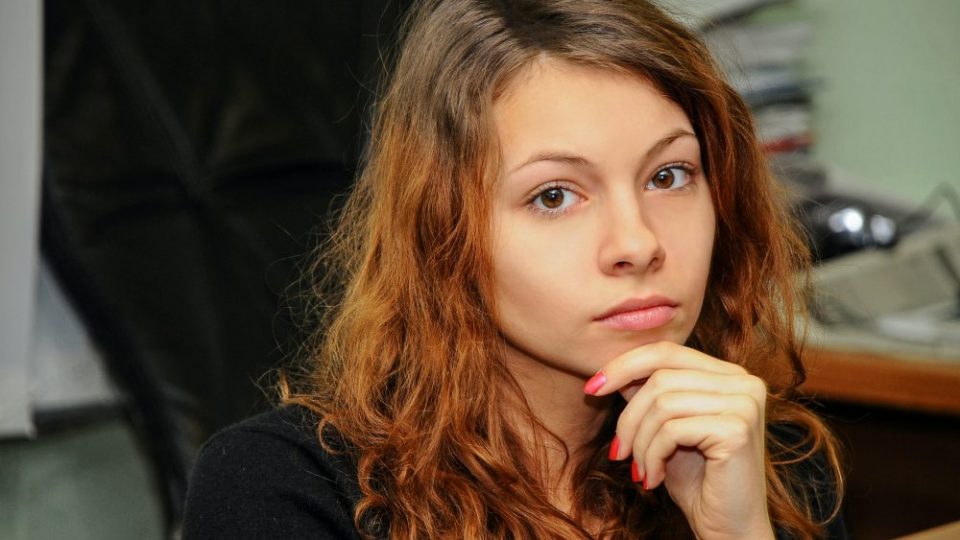 What is in an Emotion?

When we hear the term, emotions, there might be a lot of different thoughts that come to mind. Emotions are complex and yes, confusing, and messy at times but can be pleasant and wonderful at other times. We all have them, and they can make us uncomfortable and uneasy one minute and feel so good another moment. Our emotions can cause certain thoughts, cause certain behaviors and our bodies can react in a certain way. They can also make other people react and can even make them feel very uncomfortable too.

Psychologist Paul Eckman identified six basic emotions that he suggested were universally experienced in all human cultures. The emotions he identified were happiness, sadness, disgust, fear, surprise, and anger. He later expanded his list of basic emotions to include such things as pride, shame, embarrassment, and excitement. They are considered universal since most people can recognize these emotions through facial expression or actions.

Anger can too be both a primary and a secondary emotion, but I would lean more towards secondary emotion in most cases. Lately, I have become way more acquainted with anger over the last year or so than ever before, which has been bordering on rage at times. But it is important to understand that anger for me is a secondary emotion. What does that mean? Let us step back here. My anger and rage were being triggered by different things from news articles or seeing the stress and fatigue in my colleagues faces. Why was the anger, a secondary emotion? It was because there are other emotions below that anger which came first. Emotions that came first before the anger would be the primary emotion. The primary emotions for me were fear, grief and sadness and not recognizing that would cause the anger to come out. This is why the anger didn’t get better until I processed the primary emotions that was underneath the anger. Whenever there was a trigger, I had a reaction. Anger can also be a standard reaction when we are feeling vulnerable which certainly make sense when looked at it in an evolutionary way.

When would anger be a primary emotion? It could be a warning signal, which lets us know something is wrong and needs to be addressed.  It could be an indication of danger, or something needing to change in ourselves. This could be true about feeling vulnerable too. When it comes down to our basic biology or autonomic nervous system, we do have a warning signal though it is not always accurate.  But our system is always on the lookout for threat and danger. For example, we can go into to flight or fight if our system detects danger which can trigger reactions of anger, fear, and anxiety. We can also move to a shutdown state with a threat which would look more like depression or withdrawal. The important piece here is to recognize what we are feeling, and why we are feeling that way.

Emotions are a part of being human. There are two other very important things to understand about emotions. We cannot numb painful emotions without numbing all our emotions. The other thing is emotions are not bad (negative) or good (positive). They just are.

There are no bad emotions. People are often made to feel there is something wrong with them when they feel something that someone else had deemed “wrong” or “negative”. This is more about that person’s uncomfortableness with that emotion than about whether you are feeling it or not. Our beliefs of good/bad or what are acceptable or unacceptable emotions will play a role in how we react too. Those beliefs are often from what we have learned growing up for the most part. We need to recognize or have awareness of our feelings without judgement which will be helpful with recognizing them when they first show up without adding more emotions on top of what is already there.

Why it is important for each of us to understand how we are feeling? And to acknowledge our feelings and if there is anything underneath? If we can only recognize our secondary emotions, we will continue to be reactive to our triggers. If we do not recognize what we are really feeling, such as grief, hurt, rejections, sadness, loneliness or what else may be under the surface they will get stuck and continue to cause other feelings along the way. Think of an iceberg and the real danger is what lies under the surface, we may be unaware of.

The second important take is, it is an all or none situation here. This may be the rare case of this being true. I rarely buy all or none logic, but it certainly makes sense when we are numbing.

As Brené Brown put it, “You can’t numb those hard feelings without numbing the other affects, our emotions. You cannot selectively numb. So, when we numb those, we numb joy, we numb gratitude, we numb happiness. And then we are miserable, and we are looking for purpose and meaning, and then we feel vulnerable, so then we have a couple of beers and a banana nut muffin. And it becomes this dangerous cycle.” (The Power of Vulnerability: Teachings of Authenticity, Connections and Courage)

Emotions do feel like a two-edged sword at times. Emotions like rejections, shame and grief can feel painful and pretty awful. The more we can be comfortable and nonjudgmental with what we are feeling including all of our emotions, the better we will be at recognizing them, and processing these emotions and not burying them for another time or numbing ourselves to everything or being taken over by them.  We need to embrace all the colors and textures of the human experience which will broaden our lives and brings us to being fully human which can be hard and messy at times but also beautiful, and joyful. To be fully alive is to be present with it all. 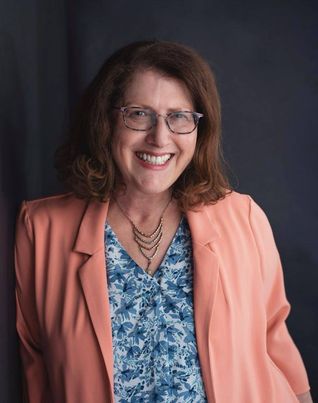 Karen Gentilman is a Licensed Clinical Social Worker (LCSW) practicing in the State of Idaho, working for 30 years with many different medical conditions both acute and chronic conditions, the last 20 years in neurological rehabilitation including brain injury, strokes and spinal cord injuries. She takes a trauma-informed, integrated and holistic approach with utilizing multiple modalities which is individually based while striving to provide compassionate therapeutic environment. Call (208) 266-4642 or email KarenGentilman@IlluminationCounselingService.com  to set up a FREE 15-minute consultation. Visit Karen Gentilman’s profile page.

Want more time? Learn to be a satisficer. (video)

Healthy Boundaries in the Psychotherapy Process

Technology Assisted Therapy…Meeting Clients Where They Are. 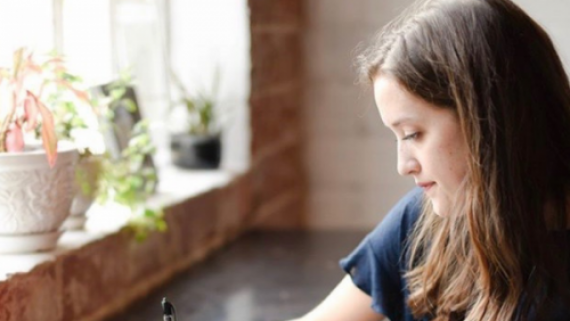 How adding a “call to action” can increase your Facebook engagement and get you seen by more ideal clients.