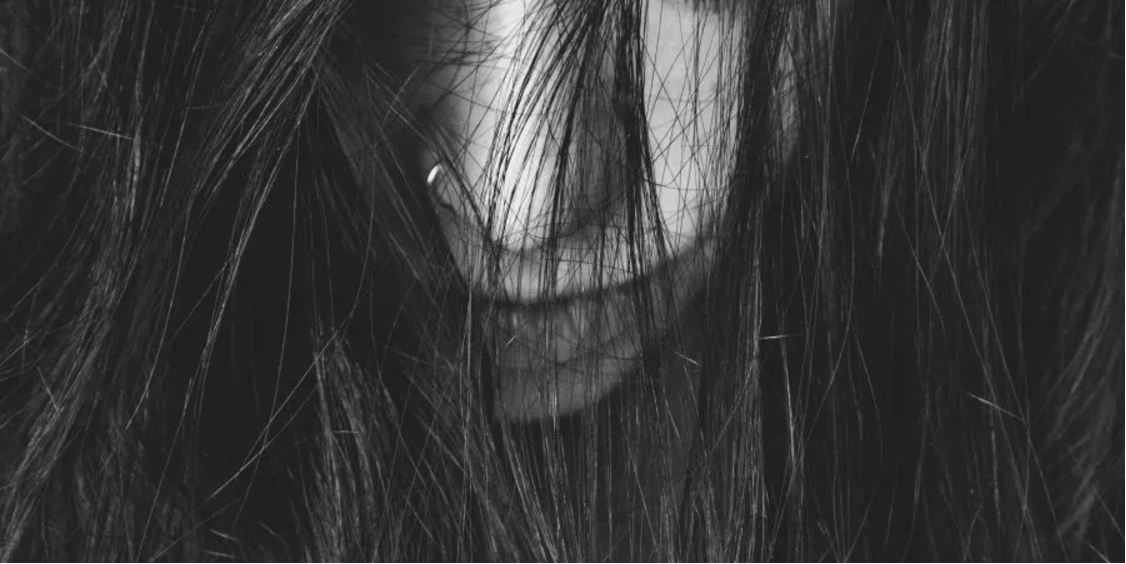 The neurobiological mechanisms in response to stress, anxiety, fear, panic, and trauma can have extremely harmful effects on your physical health and is very very serious matter.  If you are experiencing repeated acute effects and/or chronic effects of stress, anxiety, fear, panic, or trauma, then read further to understand the neurobiological mechanisms.  The neurobiology stress response is critical to understanding the acute effects and chronic effects on the body when an individual is in acute threat and/or chronic threat or trauma reactivity.

These events include but not limited to the following: significant neglect, abandonment, emotional or psychological abuse, physical assault or sexual assault or abuse, environmental catastrophe (e.g. earthquake, war), witnessing loss of life, seriously injured, death of a loved one to homicide or suicide. Moreover, even after the event, threat, danger, or abuse is no longer present, there can be chronic neurobiological reactivity that is the same as if the danger, threat, trauma is on going. The brain and body neurobiologically responds to both real and/or imagined threat, stress, danger, or trauma.

These physical problems include compromised immune system, irritable bowl syndrome, heart disease, diabetes type II, ulcers, and asthma. There are many empirical studies. Psychoneuroimmunology (PNI), which focuses on the mind–body connection, has found that people who suffer acute stress, chronic stress or trauma have significantly higher rates of serious illnesses than the general population.

Similar outcomes have been found in other studies. For example, women who were maltreated as children had a ninefold increase in heart disease; 60 percent of women treated for gastrointestinal illness had an abuse history. Further more, significantly higher rates of chronic pain, chronic fatigue syndrome, and fibromyalgia occurred when there was a history of trauma, PTSD, and Complicated-PTSD and Narcissistic victimization abuse.

Stress response is an automatic physiological reaction to any situation (real or imagined) that is threatening, overwhelming, or requires immediate preparation for survival.

The stress response includes many physical changes that include increased heart rate and breathing, inhibited digestion and immune response, and triggered release of stress hormones in response to real or perceived danger (i.e., fight, flight, freeze).

This survival-based alarm system served our primitive ancestors to deal with imminent threat in the environment. When they encountered danger, they had extra energy and strength to attack or escape. When the danger passed, the stress response would abate.

However, scientific investigations demonstrate when the neurobiological stress response is repeatedly acute and/or chronically triggered, then the key neurobiological systems become altered and dysregulated. The result of this alteration and dysregulation is a chronic biological stress response that becomes hardwired and the brain and body react (to real or imagined threat) as if your very life depended upon survival. This results in grave effects on the physical health.

The stress response begins in the brain. When someone perceives threat or danger, the sensory perceptions: vision, smell, touch, sound (one or all senses) send the information to the amygdala, an area of the brain (part of the limbic system) that contributes to emotional processing. The amygdala interprets the images and sounds. When it perceives danger, it instantly sends a distress signal to the hypothalamus.

The hypothalamus communicates with the rest of the body through the autonomic nervous system, which controls such involuntary body functions as breathing, blood pressure, heartbeat, and the dilation or constriction of key blood vessels and small airways in the lungs called bronchioles.

When the amygdala sends a distress signal to the hypothalamus, it activates the sympathetic nervous system which sends signals through the autonomic nerves to the adrenal glands. These glands respond by pumping the hormone epinephrine (also known as adrenaline) into the bloodstream. As epinephrine circulates through the body, it brings on a number of physiological changes.

The heart beats faster than normal, pushing blood to the muscles, heart, and other vital organs. Pulse rate and blood pressure go up. The person undergoing these changes also starts to breathe more rapidly. Small airways in the lungs open wide. So the lungs can take in as much oxygen as possible with each breath.

Extra oxygen is sent to the brain, increasing alertness. All senses (vision, hearing, smell, tactile) become sharper more acute hyper-vigilant or on super high alert. Concurrently, epinephrine triggers the release of blood sugar (glucose) and fats from temporary storage sites in the body. These nutrients flood into the bloodstream, supplying energy to all parts of the body.

All of these changes happen so quickly that people are not even immediately consciously aware of them. In fact, the stress response wiring is so efficient that the amygdala and hypothalamus start this cascade even before the other brain centers have had a chance to fully process what is happening. That is why people are able to jump out of the path of an oncoming car even before they think about what they are doing.

As the initial surge of epinephrine subsides, the hypothalamus activates the second component of the stress response system — known as the HPA axis. This network consists of the hypothalamus, the pituitary gland, and the adrenal glands.
The HPA axis relies on a series of hormonal signals to keep the sympathetic nervous system — the “accelerator pedal” — pressed down.

If the brain continues to perceive something as dangerous, the hypothalamus releases corticotropin-releasing hormone (CRH), which travels to the pituitary gland, triggering the release of adrenocorticotropic hormone (ACTH). This hormone travels to the adrenal glands, prompting them to release cortisol. The body thus stays on high emergency alert. When the threat passes, cortisol levels fall. The parasympathetic nervous system — the “brake” — then dampens the stress response.

The immune system is part of the of the stress response. Elevated levels of stress hormones depress healthy immune function. Under normal conditions, the immune system releases pro-inflammatory cytokines, which increase inflammation to help the body heal wounds and fight infection. Severe and chronic stress causes inflammation levels to be abnormally high, resulting in vulnerability to many physical problems and disease.

If you have any comments, questions, then please feel free to contact me. I have multiple specializations and degrees.  One major area that I specialize in is single event trauma, repeat trauma, complex trauma, PTSD, and NPD victimization trauma.

Refocus And Come Back To Baseline 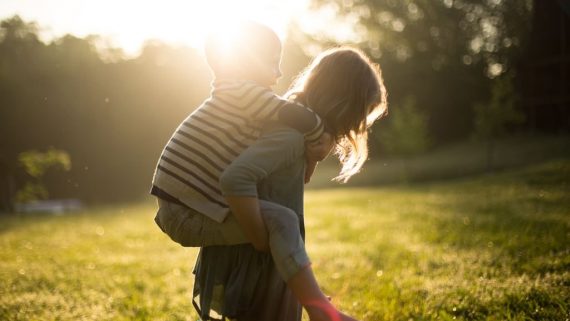 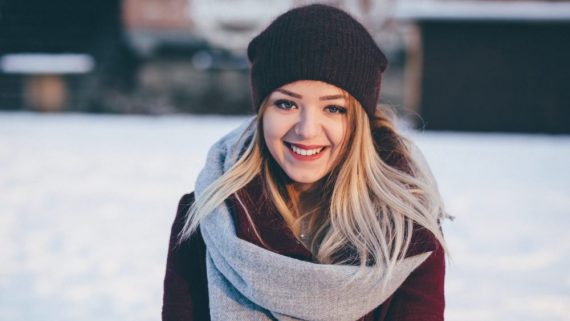 Is It Time For A Change?

How to Transform Hopelessness Into Hopefulness 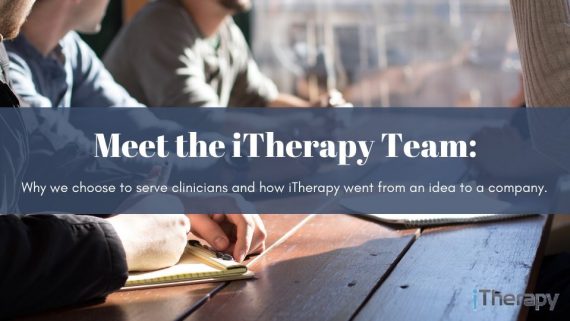 The History + Current Leaders of iTherapy

How adding a “call to action” can increase your Facebook engagement and get you seen by more ideal clients.