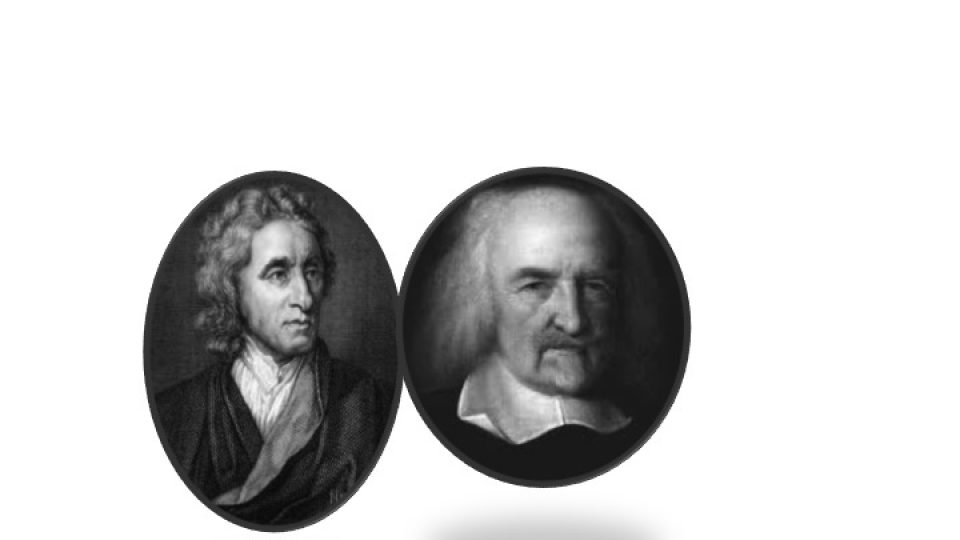 There remains a pantheon of material on leadership styles. It is easy to get lost in concepts and believe that we are mastering a high level of leadership without going far into our emotional motivations and worldview, whereby leaders end up on a spectrum of Philosophy and Psychology within leadership. I purpose every leader should take inventory of how one’s philosophy affects the way one leads. To help further explain, I have enlisted two theories rooted in philosophy and psychology to parse out subtle distinctions of leadership.

Thomas Hobbs (1588) An English philosopher known for his work with ethics and the human condition. His contributions of thought to philosophy includes the belief that humans seek self-interest to the point of political or social unrest. He believed humans are motivated by self-preservation. It is noted that he was born in a time of war and the conflicts that he saw undoubtedly contributed to his stance. We must acknowledge the influence previous battles have had on us. Studying a theory of leadership alone does not relieve us from the events that shape us, deep introspection and a willingness to confront our assumptions allow us this acknowledgment.

The Hawthorne Effect (1920) This experiment showed employees productivity increased if they were aware that they were being observed. This formed the opinion that observation was initially a positive attribute in a work environment, however, later studies revealed that observation of employees can lead to decreased morale and production depending on the interpretation for the observation by the employee.

Let’s examine how we might process this information based on our leadership philosophy of Hobbsian/Hawthornian view of human nature. Initially, these statements below may seem exaggerated but remember, our basic motivating behaviors are not obvious, but rather covert. Notice how the points preserve the self-interest of the leader:

In the next example, you can clearly see the contrast of leadership in Lockean/Adlerian perspective compared to Hobbs.

John Locke (1632) A contrasting view is that of John Locke best known for his ubiquitous claim that man has the right to “Life, Liberty, and Property.” Obviously, he has a more liberal philosophy than Hobbs. Locke warned of coercion in systems of power and the right to resist if deemed against the interest of the people. Locke is considered one of the liberal fathers of the Enlightenment period.

Alfred Adler (1870) An Austrian psychiatrist and psychologist whose thoughts on social rights, and motivation correlates with Locke’s philosophical views. Most current leadership theory contains the philosophy that is listed within the positive motivation along the lines of Locke and Adler.

It is unlikely that you are solidly on one side of the spectrum. However, when there is a difficulty within our leadership atmosphere (i.e a struggle with resources, communication, unsavory inter-office politics or fatigue) we are less likely to be good leaders, and by default exhibit self-preservation as our first defense. In the end, it is a battle between what kind of leader we think we are versus the leader that others see under stress. Our workforce is consistently within the 50% disengaged category. This shows us that leaders say they are providing positive leadership but, remain unaware of their philosophical and psychological views that translate into their actions.

Original Blog September 23, 2019 on Real Counseling: Leadership Style-Hobbs or Locke?. Check out more of my Vlogs/Blogs on my Real Counseling Inc website.

Mark Tovar is a Licensed Professional Counselor and Supervisor in the State of Texas and has worked in many areas of mental health: schools; treatment centers; judicial systems; colleges and universities; and with leaders and executives in our community. His passion is to help people lead more productive and fulfilling lives. He wants to empower you to improve your relationships, accomplish your goals, and still have time for you! Call (210) 588-0863 or email mark@realcounselinginc.com  to set up a FREE 15-minute consultation. Visit Mark Tovar’s Profile.
October 3, 2019 / Career / Tags: career, job, onlinetherapist, onlinetherapy, stress, therapist
Like this post!

Missing Out On Clients 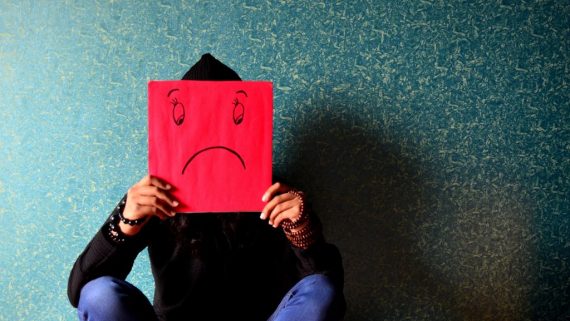 Healing From Trauma: The Impact of Invalidation 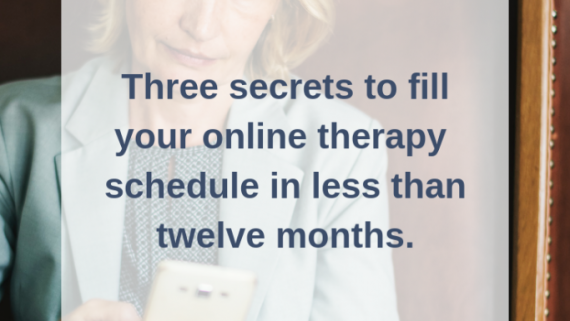 Online Counseling: Is it right for me?