Depression: “Let’s Talk” as Depression Tops the List of Causes of Ill Health

Home Depression: “Let’s Talk” as Depression Tops the List of Causes of Ill Health
Written by an iTherapy Provider

Depression: “Let’s Talk” as Depression Tops the List of Causes of Ill Health 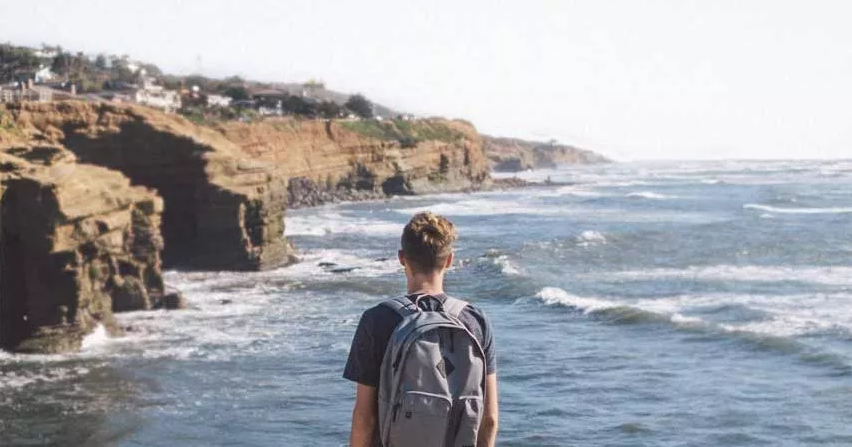 Good Science: The Latest Research on Depression. Depression is the leading cause of ill health and disability worldwide. Depression does not discriminate. It affects all ages, all walks of life, in all countries. According to the latest estimates published (April, 2017) from the World Health Organization (WHO), more than 300 million people are now living with depression. This is an increase of more than 18% between 2005 and 2015.

The incidence and prevalence just published by WHO are notable.  Thus, WHO will be implementing a campaign called “Depression-Let’s Talk” as a call to action to address issues around the prejudice and discrimination of why people are not seeking treatment. WHO’s recent scientific investigation found that depression tops the list as causes for ill health.

Moreover, WHO’s scientific data reflect that lack of support for people with mental disorders, coupled with a fear of stigma, prevent many people from accessing the treatment they need to live healthy, productive lives.

WHO has identified strong scientific links between depression and other noncommunicable disorders and diseases. For example, depression increases the risk of substance use disorders and many physical diseases such as diabetes and heart disease; the converse is also true, meaning that people with other health conditions also have a higher risk of depression.

WHO emphasizes that for someone living with depression, talking to a qualified mental health profession that they trust is the first step towards treatment and recovery.

Scientific Synopsis of Depression: The bare basics: Depression is a common mental illness characterized by persistent sadness and a loss of interest in activities for at least 14 days or longer. *

In addition, people with depression may also have several of the following: a loss of energy, a change in appetite, sleeping more or less, anxiety, reduced concentration, indecisiveness, restlessness, feelings of worthlessness, guilt, or hopelessness, and thoughts of self–harm.

Risk factors: The risk of becoming depressed is increased by life events. Such as, unemployment, poverty, death of a loved one or relationship break-up, physical illness, post-partum, and substance use. 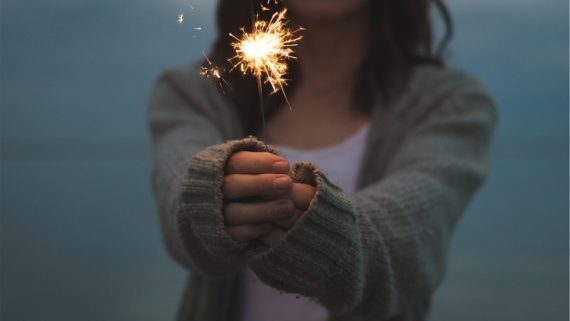 When the Turkeys Come Home to Roost: handling holiday stress.

Healthy Boundaries in the Psychotherapy Process

The Summer of Resilience