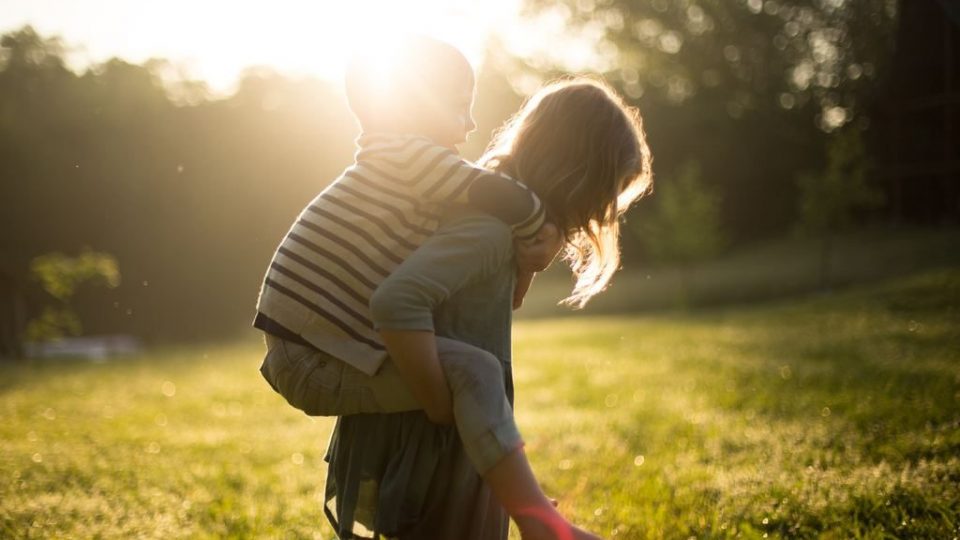 Here are some simple, effective things you can start doing to protect children…

The phrase “child sexual abuse” makes most people feel concerned, especially parents and caregivers. Many have questioned if they should change their lifestyles so they don’t have to hire a babysitter or bring their little ones to daycare centers. It could make some parents hypervigilant and fear everyone. On the other hand, most people believe the falsehood that child molestation is perpetrated mostly by strangers. Below are ways to address these concerns and help prevent child sexual abuse (CSA):

The right response is to assure them it was never their fault and the only blame and shame is on the person who harmed them. Then, as soon as possible, find support for your child and family.

Prevention is on all of us. Everyone can be an advocate for child sexual abuse prevention, and it often begins at home.

Check out more of my Blogs on my website Blog Insights.

Ireen NinoNuevo is a Licensed Clinical Social Worker (LCSW) who specializes in the treatment and prevention of child sexual abuse, sexual assault, and intimate partner violence. Her therapeutic approach is warm and empathetic. She uses talk therapy and creative interventions to help people achieve their goals. She believes that trust is important in the counseling relationship especially when people have experienced the betrayal of trust. Call (929) 506-5062 or email Ireen@itherapymail.com to set up a session. Visit Ireen NinoNuevo’s Profile.

Yoga, it’s not about being bendy! 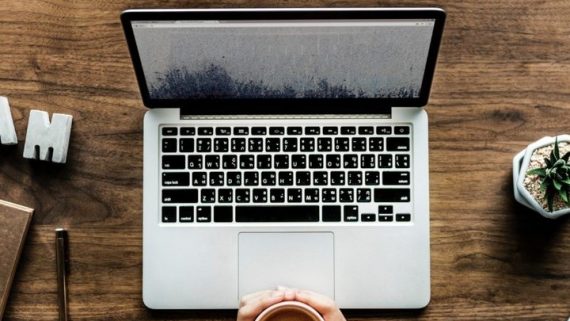 The Benefits of Online Therapy (Video) 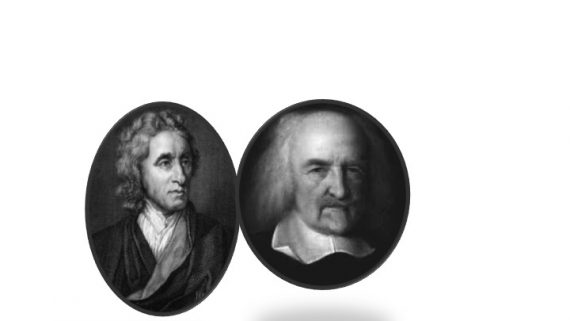